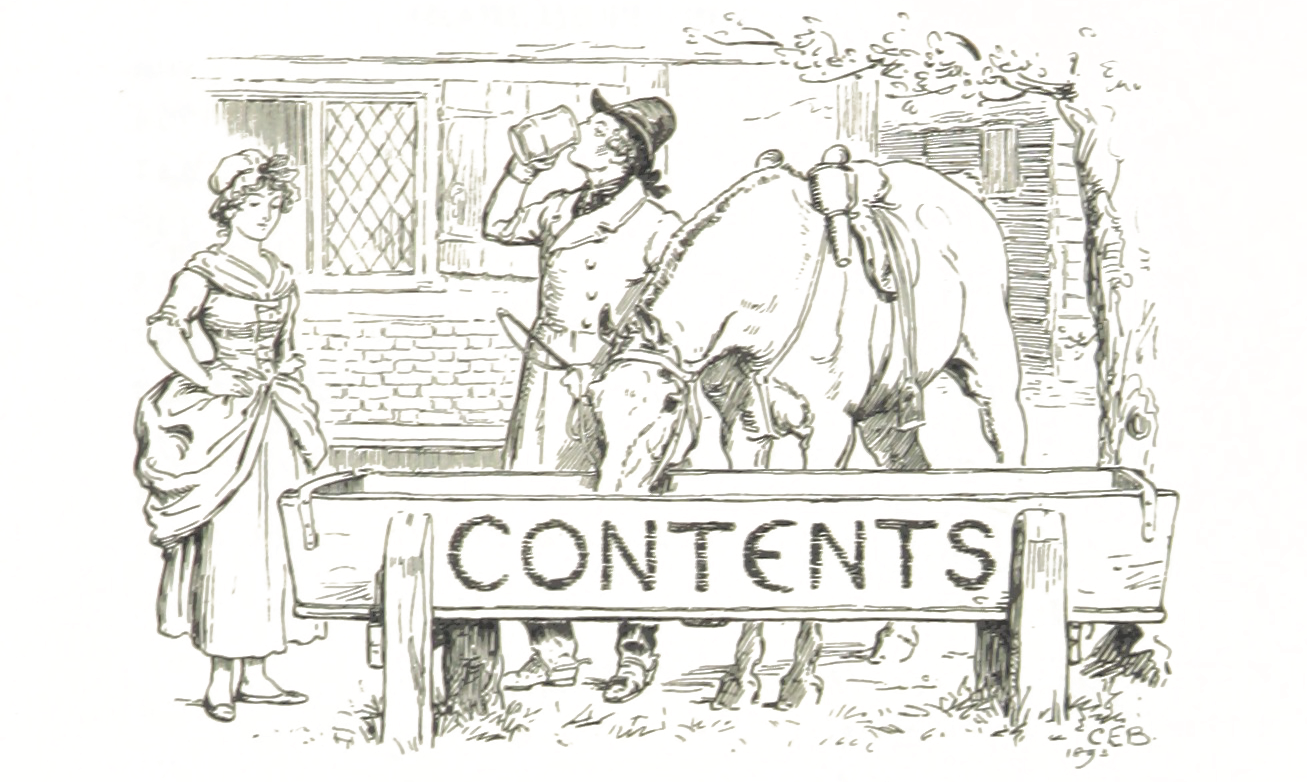 Poetic Places is, at this point, best described as a pilot project; we’ve been trying something new with quite limited resources in terms of time and money. I’ve tried to avoid scope-creep and keep everything manageable (successfully, I think) but some aspects of the project have been harder to deal with than anticipated. Aspects such as copyright.

Though by no means insurmountable, copyright is a hurdle that takes a lot of time and/or money to overcome on a project like this.

In terms of poems and verse, I’ve had to assess each item I’ve encountered during my research—looking at the lifespan of its author and so on—to judge if it might be in copyright. If it is (barring one or two exceptions), I’ve had to omit the verse. Tracking down the estates of poets and rights-holders of verses and negotiating usage is time-consuming (even with tools like WATCH) and we haven’t had that much time to spare. I’m interested in featuring some items by the late John Betjeman, for example, but it can take two months for his publisher to process permissions requests—a run up I hadn’t allowed for in a six-month project. The fees associated with using copyrighted works, too, are not particularly conducive to a project of this scale.

Digressing for a moment, I’d like to mention something I noticed when I did go to request permissions for use of items. Step one in permissions is usually filling out a request form stating your intended usage. Whilst all the ones I encountered had sections for print and web (sometimes divided into advertising and editorial), not one had a section for apps, or indeed much else. What this says about anticipated usage is a little disappointing, as it seems to suggest there’s no encouragement of creative, inventive usage.

Anyway, copyright for images seems even more fraught. Many institutions have now digitised their content and released it under a Creative Commons (CC) license (even if it’s Attribution-NonCommercial-NoDerivs), which is fabulous, but many have not. Where I have occasionally licensed images—especially old paintings—I’ve been aware that I may just be licensing that digital image of the thing and not the artwork itself, which is pretty tricky for newcomers to copyright law. If someone has released a photograph of a painting under CC where someone else is charging for it, what does that mean for those who want to use it? Confusion, mostly.

Fees for image use are also all over the shop. Some smaller museums and archives have very kindly waived most image licensing fees due to the non-profit, educational nature of Poetic Places, but a request to Getty Images for a particular image of St Paul’s Cathedral resulted in a quote for over £400. Unsurprisingly, I opted to use a modern-yet-timeless image offered under a CC license from Flickr instead.

This is all to say nothing of negotiating the complexities of UK vs. global rights. Due to the retrospective nature of the 1995 copyright act, a poem can be out of copyright in the US, for instance, but not in the UK.

The upshot of all of this is that most of the content in the app to date is old enough to be well out of copyright. This does have some negative ramifications that you might not think of right away—most of the contributing writers and artists are white men, which I hope to redress going forward—but does also have some upsides.

I have something of a motto these days—‘It’s not a problem, it’s a feature’.

And so it is with Poetic Places. Being largely limited to free and open resources has encouraged me to explore new resources and plumb those which I already knew of. It’s helped me to refine the idea of Poetic Places, to see it as a vehicle for promoting and reusing collections. The images weren’t a focus of my original vision for the app—it was the notion of literature and place that grabbed me—but I’ve come to realise just how much impact these images can have when excavated from their silos and given new, poetic context.

I do realise that licensing fees are a source of income for archives and publishers alike, but Open collections (or collections that are at least open for non-profit use) are an incredible boon to creative and innovative endeavours (not to mention good press for the responsible GLAM) and I whole-heartedly encourage collection owners to consider CC licenses.

If you’re interested in the sources we’ve used for Poetic Places to date, please have a look at the resources page.

Top image from the British Library Flickr Collection: page 27 of ‘Humorous Poems … With a preface by A. Ainger, and … illustrations by C. E. Brock. L.P’, 1893