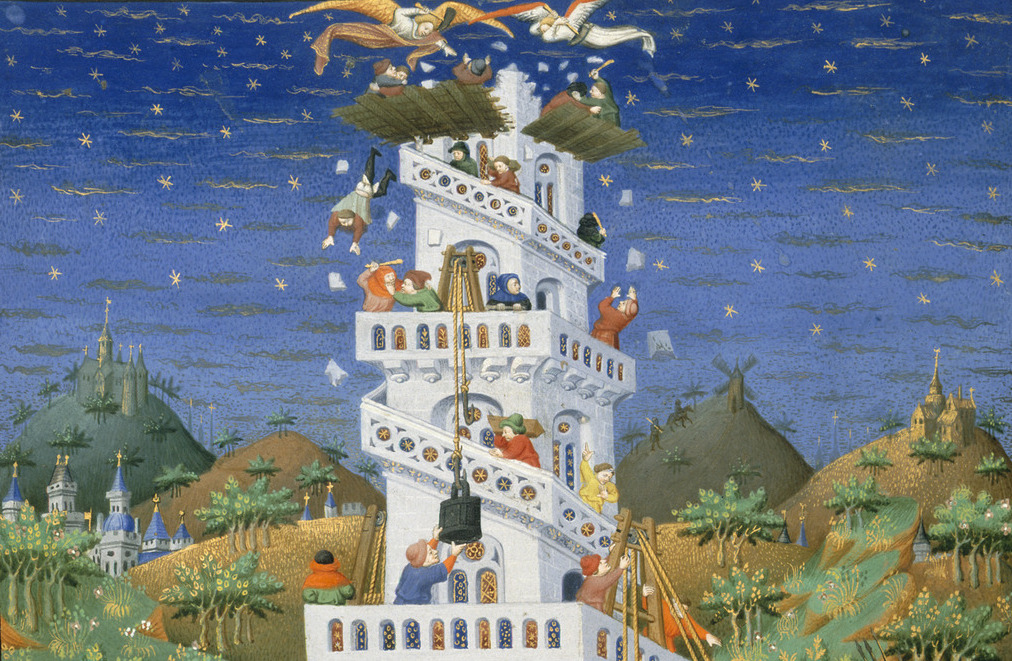 I’d always intended to utilise an existing platform to create the Poetic Places mobile experience. We’re on a tight timeframe—we only have a few months to collect the content and build the app—and I’m not presently knowledgeable enough to program an app from scratch. That’s a part of the research aspect of this project—how easy or difficult is it to build a location-based mobile app for those cultural organisations who might be interested?

We started the project with a platform in mind—a great system that allows audiences to interact with content and ‘characters’ via text or social media—but my research soon highlighted a few major hurdles. The main one was the amount of gamification that would be required to make a system designed for live events work for relatively static content. I also want the experience to be accessible to a broad audience and I was concerned I might be compromising that by making a complex game-like system of it.

So I set to looking for an alternative platform. The following requirements developed as I explored my options:

A key aspect of Poetic Places is the situation of poems (and other poetic depictions) in the locations they depict. Being based all over London, iBeacons wouldn’t make suitable triggers; it would be difficult to find places to put them outside and I don’t think an iBeacon would last long stuck to Westminster Bridge, for example. Apps utilising location aren’t uncommon so I thought it’d be easy to find a platform with such a feature, though I felt this would function better as part of…

As opposed to a responsive website, I’ve felt that Poetic Places would operate better and a native iOS/Android app. Whilst there are downsides to this—taking up space on users’ phones and being forced to distribute through the appropriate app stores—it does mean that users won’t have to rely on cellular data and will make things easier regarding…

I’ve always had the idea that Poetic Places should be able to notify users whenever they happen upon a place with an associated poem. Many of the people I’ve discussed the app with have also immediately assumed this is how it will work. Location-triggered push notifications (which is what such a scenario requires) are the domain of native apps, and allow us to do some interesting things, such as have bonus, hidden content. First, though, the app has to be…

By this, I mean that the platform has to allow us to create an app that presents images, text, audio, and ideally film in a decent manner. I’d thought this would be ubiquitous in modern app platforms, but a couple of platforms let me down on this when I tested them. Others were impressively well-designed but simply weren’t…

Poetic Places is an experiment in many ways and as such is being built on a fairly small budget. That aside, I don’t want to sink piles of money into the platform for this project as that would make it an expensive one-off, limiting the repeatability for other (particularly smaller) organisations and usefulness of the lessons learnt. It also limits the long-term viability of the app if maintenance costs are too high.

I thought a platform meeting these criteria wouldn’t be too hard to find. I thought I might even have a few to choose from. I was wrong.

I had a few false starts, where I started building a test app in a platform only to discover a fatal flaw: pictures weren’t zoomable, the geofencing didn’t actually work, the level of coding required was too high, it cost thousands of pounds to export to the App Store, etc. I was initially surprised by these problems, but every stumbling block has helped me to realise what I want Poetic Places to do, to look like, and to refine my search.

Eventually I found what I was looking for at GoodBarber, a Corsican platform that has a simple building interface but allows more complex customisation.

I’ve made substantial progress in building Poetic Places and am hoping to test the app in early February.