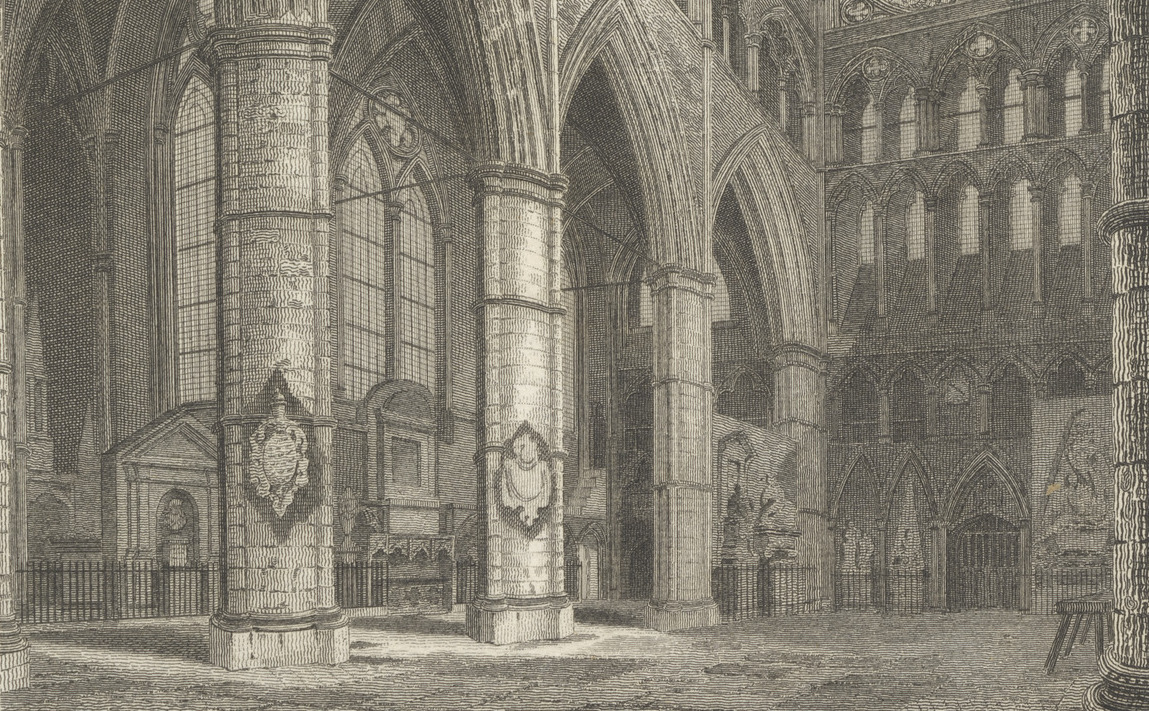 It’s National Poetry Day, so I thought it’d be a good time to share some updates on Poetic Places and highlight one of the poems featured in the app.

The project has been quiet for the last couple of months but don’t think that means we’ve forgotten it or been resting on our laurels! Continuing with the experimental aspect of the project, we’ve been exploring potential new collaborations and materials to include in Poetic Places. I can’t talk about them all yet, but you can see the first growth of one such endeavour in the new Music section of the app.

With help from fellow @DrMattFinch (who is both a British Library Creative and Creative in Residence for the State Library of Queensland) I’ve been exploring an unusual collection of Australian materials—a selection of old songs about specific places in Queensland, accompanied by their scores. Though the songs are quite different to (and generally more jaunty than) the poetry in the app they still evoke a sense of the places they’re about, a window into the history of Australia—even more so when accompanied by a little trivia and images contemporary to the music, drawn from the huge State Library of Queensland collection on Wikimedia Commons.

There’s only a couple of entries in the Music section so far whilst we test them and gather feedback, but I hope that this will mark the beginning of our expansion to include both audiovisual content and materials from around the world. We’re also scheduling in more regular updates to the app’s poetic content, so keep checking back as we start populating the UK more widely, and drop us a line if you want to suggest something/somewhere for inclusion!

To round off, I wanted to highlight one of my favourite poems in the app for National Poetry Day—Poets’ Corner, by Robert Leighton. Appropriately, it’s a entertaining commentary on how Britain celebrates its poets through its most famous literary memorial, Poets’ Corner in Westminster Abbey.

I love how Leighton packs in so many references to the interred authors’ works alongside the humour, and whilst some of the allusions may require an impressive knowledge of English Literature to catch, I hope you’ll enjoy it too.

O WORLD, what have your poets while they live
But sorrow and the finger of the scorner?
And, dead, the highest honor you can give
Is burial in a corner.

Not so, my poets of the popular school
Disprove that mean, yet prevalent conception.
Once in an age that may be; but the rule
Is proved by the exception.

And so, good World, the poet still remains
To all your benefices a poor foreigner;
Considered well rewarded if he gains
At last rest in a corner.

Here in Westminster’s sanctuary, where
Some two-three kings usurp one half the Abbey,
Whole generations of the poets share
This nook so dim and shabby.

So when we come to see Westminster’s lions,
The needy vergers of the Abbey wait us;
And while we pay to see the royal scions,
We see the poets gratis.

Some in corporeal presence crowd the nook,
While others, who in body are not near it,
Are here as in the pages of a book,—
Present only in spirit.

White-bearded Chaucer’s here, an honored guest,
His sword of cutting humor in its scabbard;
And, sooth, he did not find such quiet rest
In Southwark at the Tabard!

Here ’s Michael Drayton in his laurelled tomb,
And Shakespeare over all the host commanding;
And rare Ben Jonson, who got scanty room,
And so was buried standing.

Spenser is here from faerie land, his eyne
Filled with the glamour of some dreamy notion,
Admired the more that half his “Faerie Queen”
Was lost in middle ocean.

Here ’s Prior, who was popular no doubt;
And Guy, with face and cowl round as a saucer;
And Dryden, who, some think, should be put out
Because he murdered Chaucer.

And Milton, after all his civil shocks,
Is here with look of sweet, yet strong decision,—
John Milton, with the soft poetic locks
And supernatural vision.

Beaumont of the firm of B. and F. is here;
And Cowley, metaphysical and lyric;
And Addison, the elegant and clear;
And Butler, all satiric.

Gray, of the famous Elegy, who found
His churchyard in the country rather lonely,
Lies with the rest in this more classic ground,
Although in spirit only.

And Goldsmith at the Temple leaves his bones,
Comes here with tender heart and rugged feature,
And mingles through this wilderness of stones
His milky human nature.

And here is he that wrote the Seasons four;
And so is Johnson, who discovered “Winter,”
And Garrick, too, who had poetic lore
Enough to bid him enter.

And Southey, who for bread wrote many a tome,—
Of prose and verse a progeny plethoric,—
And he that sung the lays of ancient Rome,—
Macaulay, the historic.

Campbell is here in body as in soul,—
He for a national song eclipsed by no land;
And in whose grave the patriotic Pole
Sprinkled the earth of Poland.

Of other famous names we find the trace,
And think of many from their non-appearance;
Byron, for one, who was denied a place
Through priestly interference.

Now most upon their own true genius stand;
A few, perhaps, on little else than quackery;
But all in all, they are a glorious band,
From Chaucer down to Thackeray.